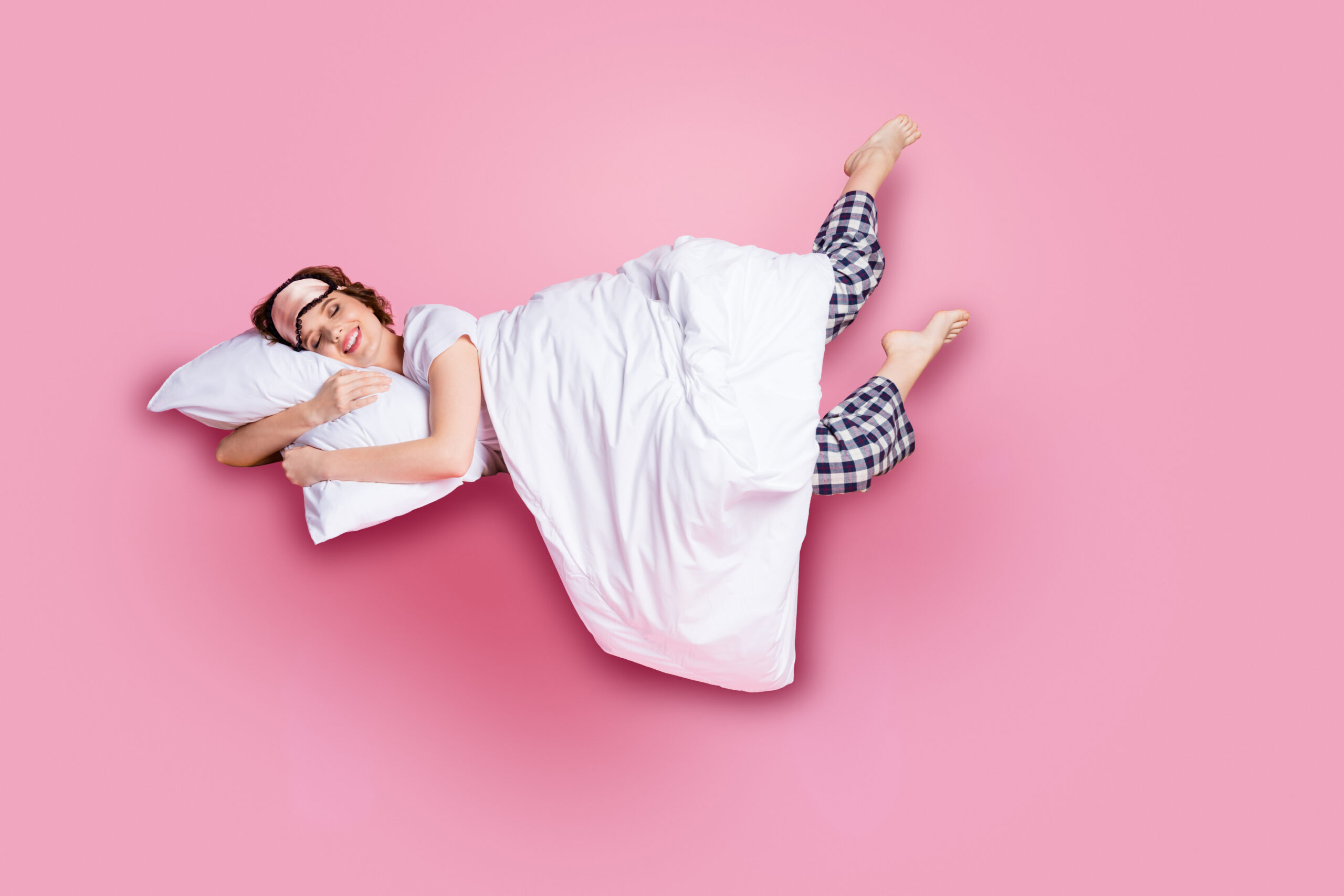 It might come as no surprise to you, but our sleep is actually getting worse.

During Sleep Week in March, Sleepyhead alongside The Mental Health Foundation of New Zealand held a nationwide survey to find out how we are sleeping and our sleep habits. More than 2100 people took part in the survey.

What is concerning experts, is the sleep Kiwis generally get. Nearly 45% of those surveyed said they got six hours or less sleep each night.

“That’s very high – too many of us are not getting enough sleep and we’re not sleeping well,” says sleep coach and author of Sleep Easy, Bernice Tuffery.

The New Zealand Sleep Foundation recommends all adults up to the age of 65 should get 7-9 hours of sleep per night.

One in three adults experience some difficulty sleeping at night, says Bernice. In the Sleepyhead study, the tell tale sign that New Zealanders weren’t getting a great night’s sleep is how they felt when they got out of bed in the morning.

When we get out of bed, 46% of those surveyed said they felt exhausted or tired. Only 1.8% of the 2146 respondents said they felt invigorated when they woke up each morning.

“New Zealanders are not sleeping well,” Bernice says. “Sleep difficulties are common, such as waking in the night or early in the morning and having trouble getting back to sleep.”

In the survey only 10% said they regularly slept right through the night. The rest of us wake up in the night and 53% said they had some difficulty getting back to sleep. Waking up during the night is not unusual and can be part of the sleep cycles like REM or rapid eye movement sleep but we should not have a problem falling asleep again.

There’s plenty of contributing factors that could be linked to our bad sleep.

When it comes to the global pandemic crisis, nearly 23% of those surveyed said their sleep was worse since March 2020 when New Zealand went into Level 4 Covid lockdown. There’s even a name been given to this condition – coronosomnia. UC Davis in California cited this stress and anxiety insomnia being a secondary pandemic from Covid-19.

Of the 2146 people surveyed in New Zealand, 73% said their sleep was no different in the 12 months and just under 5% actually felt they had slept better since Covid.

New Zealand has been lucky to escape large Covid infections and associated deaths.

“During the lockdowns meant a lot more screen time and using the bedroom as a living space,” she says. The global pandemic has also seen additional stresses in our lives around things like finances & job security that can have a negative affect on our sleep quality, she says.

And despite continued sleep warnings against using mobile phones, tablets or computers in the bedroom, we just can’t help ourselves.

Blue light emitted from these devices can disrupt sleep patterns because it affects your body creating the sleep hormone melatonin. Kiwis love using their devices before bedtime with more than 58% of those surveyed saying they used a phone, tablet or computer right before bed.

It is not the just blue light that’s harmful, it’s mental stimulation that can stop you getting a good night’s sleep, says Bernice.

However, Kiwis were a lot more careful when it came to alcohol and caffeine consumption before they went to bed. Nearly 62% of those surveyed said they didn’t drink caffeine, alcohol or energy drinks before bed, while nearly 16% said they regularly drank these drinks before bed.

A snoring partner is still one of the biggest problems for being woken up in the middle of the night and disturbing valuable sleep. In the survey, 52.5% said they were either a snorer themselves or slept with a snorer. Of all the respondents – 35.5% said snoring affected their sleep during the night.

A bad night’s sleep can obviously take its toll on our mental health too. More than 42% of those surveyed said quality of sleep greatly affected their mental wellbeing. Stress can be a leading cause of sleep deprivation. In the survey, more than 40% of those who worked said they had a stressful job.

So have we learnt anything from this sleep survey? How can we get a better night’s sleep or improve our sleep hygiene?

Screen time before bed is one area that needs addressing, says Bernice. Many of us use our phones for alarms in the morning but that can lead to an unwanted distraction and stimulation when it’s actually time for you to wind down.

Bernice recommends you take all devices, computers etc out of the bedroom. If you need to use your phone as an alarm – you’ll still hear it outside the bedroom or go back to using an old school alarm clock.

Another way to look at better sleep is to be consistent with the time you go to bed and the times you wake up – especially waking up in the morning, she says.

“The best thing to do when you wake up is to pull back the curtains and get some daylight into your eyes. It tells the melatonin hormone that you need to be awake now,” she says.

Nothing matters most than getting a great night’s sleep. Discover our range of Sleepyhead mattresses to suit your unique needs.
Compare our mattresses